Starlink and the Rise of a New Space Internet 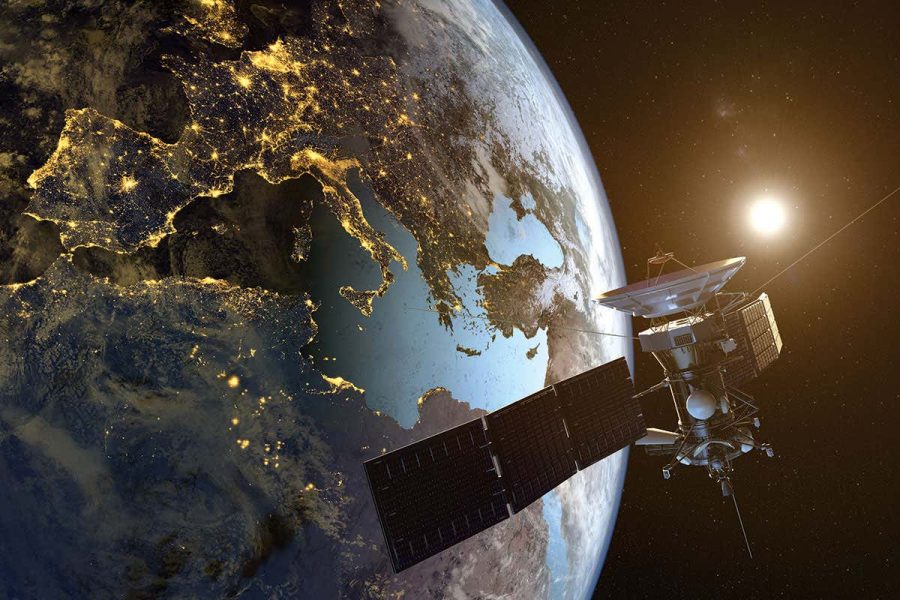 Satellite internet may be a foreign term to some of us, but SpaceX’s Starlink will soon turn it into a household name. Current satellite internet runs on a few bus-sized satellites located far away from Earth, causing lag and bandwidth issues. Starlink will be a “constellation,” or lattice, of 12,000 (and maybe even more!) small satellites that can beam our data around the world at blazing speeds. SpaceX is already hard at work building this massive network; as of 2021, the company has launched around 1,000 satellites into low orbit.

Starlink offers connectivity to the most remote places on Earth and lower latency to those already connected. About half of the global population does not have any internet access, and many more people do not have broadband access (high-speed internet). Starlink will be able to reach practically anyone on the planet, and its speed is on par with faster broadband services.

To use Starlink, you need to purchase a $200 terminal roughly the size of a pizza box. This price tag is unattainable for most third-world citizens; however, Starlink will still be far cheaper than other options such as HughesNet and Viasat, and it can be easily mounted onto trucks or airplanes. Future receivers may become even cheaper once the technology and production improve.

So, how will Starlink transmit your data across space? First, your data goes up to a Starlink satellite that your terminal can reach. The satellite is connected by laser to at least four nearby satellites in the Starlink constellation, and your data will be beamed from one satellite to another until it reaches one that can send your data down to its destination on Earth.

Lower latency is a huge plus that only satellite internet offers. The average person’s connection from New York to London has a latency, or lag, of around 76 milliseconds. Starlink can lower that number to just 43 milliseconds, a 77% reduction. Although this may not sound all that consequential, financial markets in those two cities could benefit greatly from Starlink. Historically, these groups have invested hundreds of millions of dollars to get decreases of just five milliseconds, so it is not hard to imagine how much they would value Starlink. Additionally, New York to London is a relatively short and simple undersea route. The decrease in latency for longer routes such as New York to Singapore would be even more impressive.

Starlink may also be able to support 5G internet. Moving the United States from 4G to 5G would cost an estimated $150 billion over the next seven years for the fiber optic cables alone. In comparison, SpaceX plans to complete its Starlink constellation for just under ten billion dollars. SpaceX also uses its own rockets, which saves launch costs.

However, satellite internet has its drawbacks. The astronomy community has expressed discontent with the interference that Starlink satellites create, especially for sensitive telescopes that could play important roles in finding life and detecting dangerous asteroids. Also, if Starlink and its many competitors all deploy tens of thousands of satellites, there is a high risk of collision. Satellite collisions can spew out tiny pieces of debris at 18,000 miles per hour, blocking all future space access. Elon Musk, thankfully, is a big proponent of space exploration, and SpaceX is working with astronomers to mitigate the interference and danger.

As of 2020, SpaceX earned just two billion dollars in revenue; but when complete, Starlink will be able to bring in about 30 to 50 billion dollars annually for the company. The enormous boost in revenue will enable SpaceX to fund all of its future endeavors to Mars and beyond.

The potential of satellite internet is almost unlimited, connecting billions of people around the globe. Whether you’re at the Sahara Desert, the North Pole, or your couch, there will always be a satellite waiting for you. Even Archmere could benefit from this technology if you recall our frequent internet connectivity issues!