Martinez Takes Us to School in ‘K-12’ 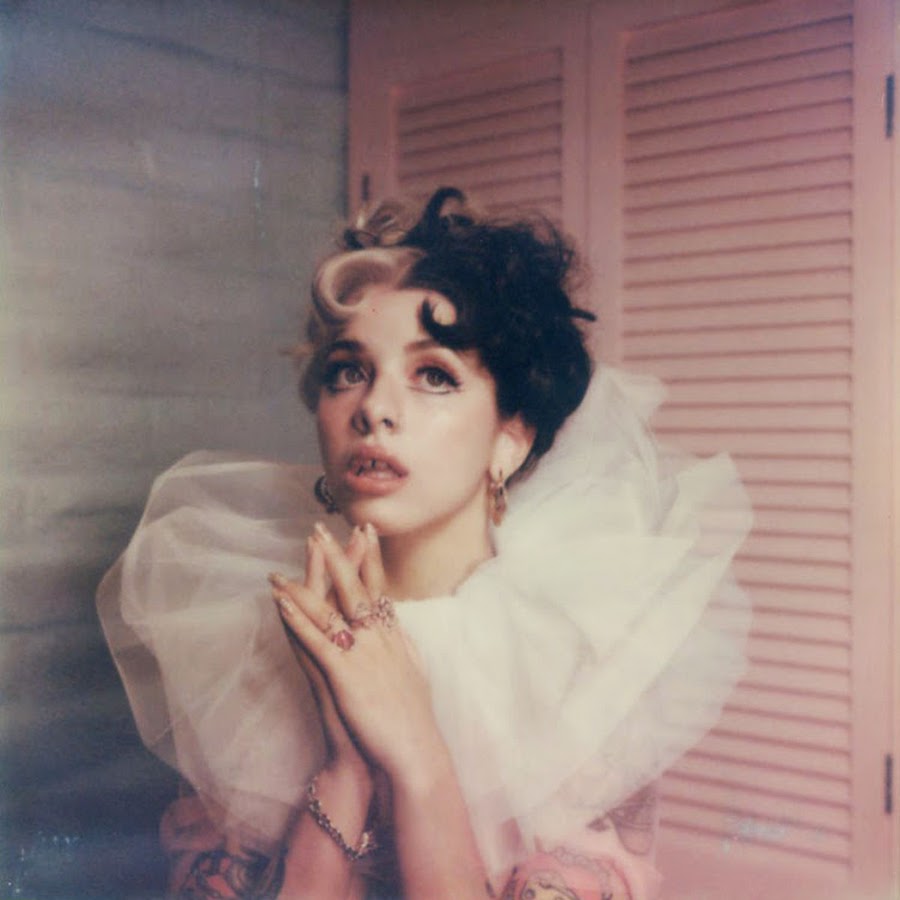 Her first release in four years, Melanie Martinez’s “K-12”–her second studio album– debuted on September 6th this past year. It charted at number three on the Billboard charts within the first week. Songs on the album, like “Class fight,” “Lunch Box Friends,” and “Teacher’s Pet,” all tell the story of “Crybaby,” the character central to all of Martinez’s songs. Now, Crybaby has gone to school and the 13 songs detail the darker side of school life.

The album kicks off with “Wheels on the Bus,” with the purr of an engine followed by the classic tune of the children’s song. Despite the innocent name, the song describes a lack of supervision and authority in a fear-filled environment establishing a tone throughout the album. In “Nurse’s office,” Crybaby fakes illnesses to avoid the bullying she endures every day. Another song on the album, “Orange Juice,” tells the story of a girl with bulimia who “turns oranges into orange juice.” The other songs on the album pose more vile situations that occur in schools across the country.

Martinez creates a theme using innocent names accompanied by deeper more profound meanings. With this, she successfully drew me in slowly revealing the significance of her lyrics as the songs progress, paralleling the blindness people have towards issues in schools today. The unpleasantries described, that are normally hushed and ignored, Martinez puts on blast staring a discussion in society. It is commendable. She shares her fully developed ideas with that same distinct voice that turns heads along with her out-of-the-box aesthetic.

Martinez’s first album, “Crybaby,” was something audiences had never witnessed before with the colorful, youthful, and eerie world she created. “K-12” disappoints in comparison with rudimentary tunes like simple cord progressions overlaid by a basic beat. This seems to be the case for most of the 13 songs present on the album, all feeling very familiar. The tracks use similar repetitive beats and electric background noise. Every now and then, Martinez surprises the listener with an out-of-place sound fitting the school setting like an engine in “Wheels on the Bus” or chalk on a chalkboard in “High school Sweethearts.” These details make Martinez and “K-12” stand out compared to the current top pop songs. Despite the lackluster backgrounds, the brilliantly written lyrics make the album successful.

Melanie Martinez explores tough and uncomfortable topics in the best way possible creating catchy tunes and a unique take with the use of the character, Crybaby. Her new approach to old pop beats that convey meaningful messages is the reason she continues to be successful and garner millions of fans. Martinez schools us all, opening our eyes to problems adolescents face today with her catchy K-12 album.